Life is In-Between (God and Sub-Atomic Particles, (which are on the same ontological level))

Yes, well, so I've been getting by for many years now with no landline, and almost as long with cellular Internet. Finally, the frustration of the dongles and the wires - all things which can endure only so many pluggings and unpluggings - the frustration did me in, and I got an always-on Internet connection with WiFi. To go along with it, I bought a cheap Roku streaming device. My mind reels!
In some sense I'm cutting edge. I know practically nobody who even attempts what I do, but because of that it hardly ever works quite right. The data limit for the phone itself is different from its limit as a "personal hotspot," and so watching movies may be interfered with by all sorts of things. - calls, alerts, texts, but maybe also app deficiencies. Recovery isn't always graceful. And so I caved.
I was spending too much time fiddling and not enough time doing whatever it is that I was attempting to do. Except that truth be told, I've always enjoyed the fiddling more. So now I'm afraid that I've destroyed yet another pleasurable pastime. Well all the new house-buyers in my family, who spend money very differently than I do, will provide more fiddling than I can handle, I'm sure.
Check this out: 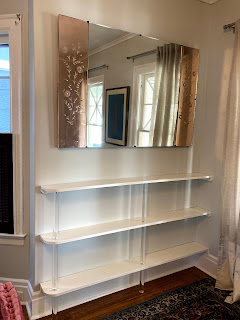 You might call it fiddling for family. Here's the one I made for my older daughter a few years ago: 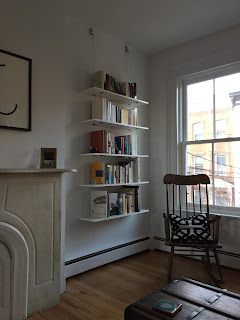 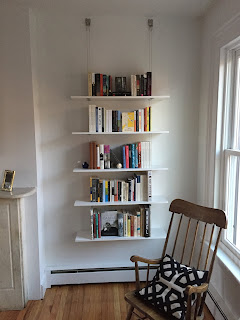